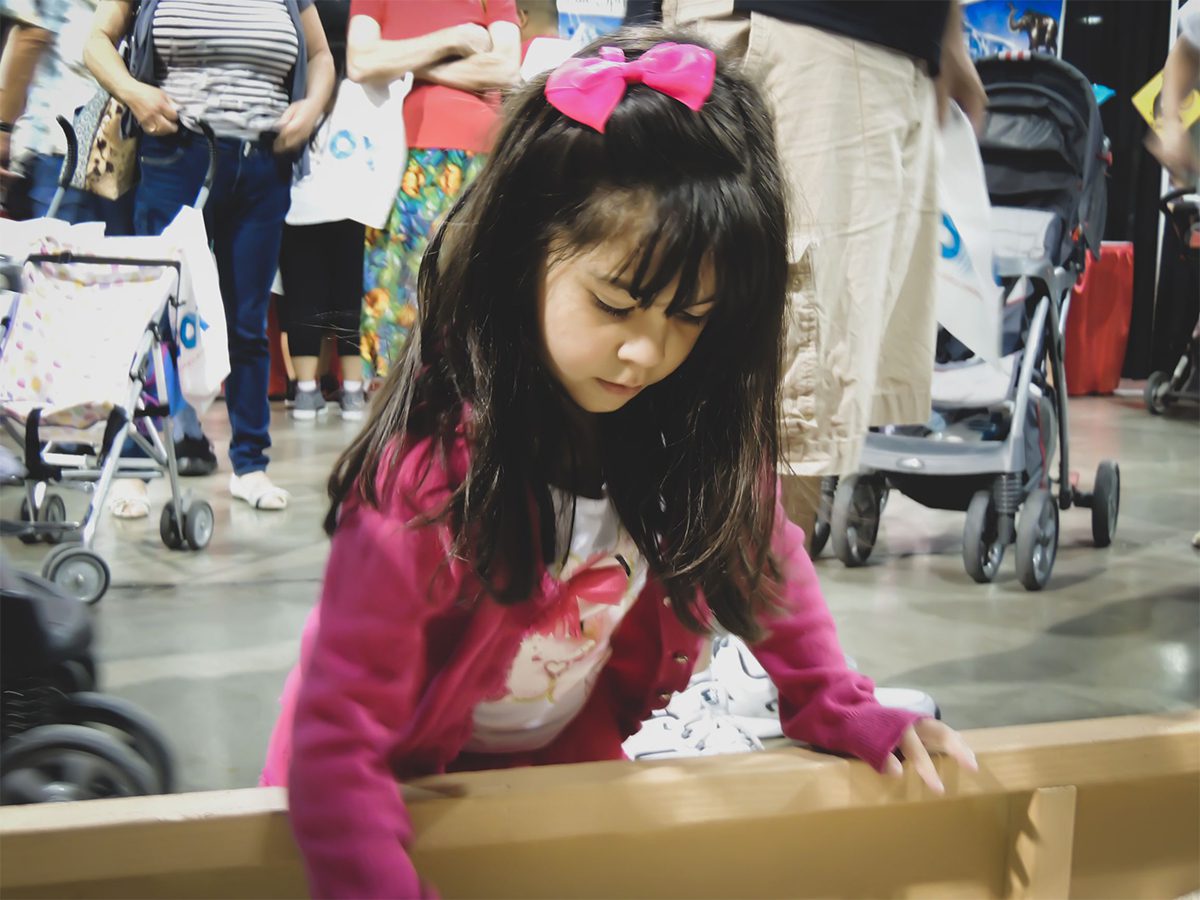 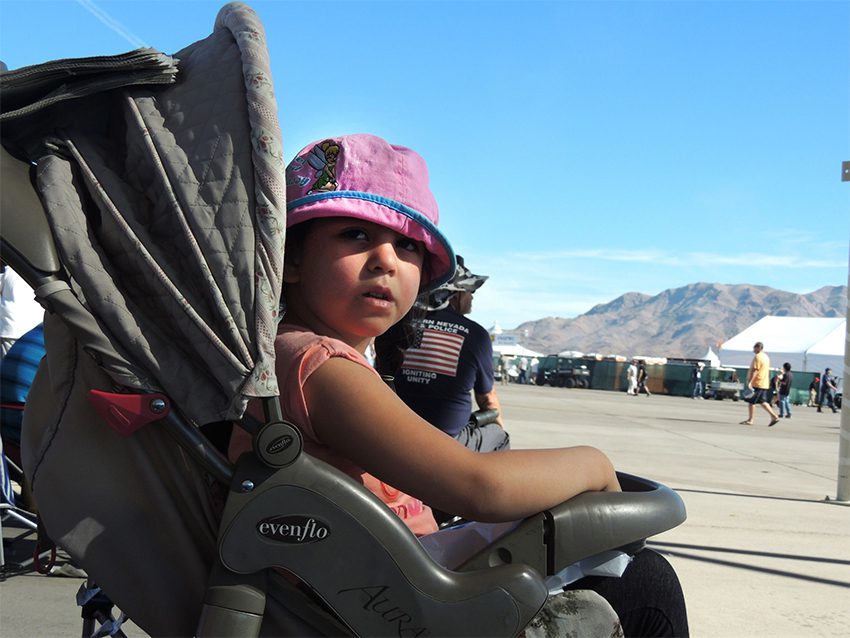 Amanda was just two years old when she experienced her first seizure. Medication seemed to help for a couple of years, but shortly after her fourth birthday, the seizures returned. Local doctors referred Amanda to specialists in California, but the drive across the desert was treacherous, with Amanda often suffering seizures on the road.

Once we found Miracle Flights, a new door opened, because we’ve been able to expand the possibilities for Amanda to travel and discover new opportunities for treatment,” says Jose. “Every time they’ve flown her, we have seen improvement.

Since starting treatment at Lucile Packard Children’s Hospital, Amanda’s seizures have diminished from several a day to three to five a year. Her condition has improved so much, she’s even returned to school after a four-year absence. Amanda still requires several Miracle Flights a year to see her doctors. While there is currently no cure for CHD2, research continues—and Amanda’s future looks bright.

I felt like epilepsy took my daughter away, because she was always in and out of hospitals and on medication. These past few years haven’t been easy, but we are starting to see the light,” says Jose. “We’re getting to know our daughter again. 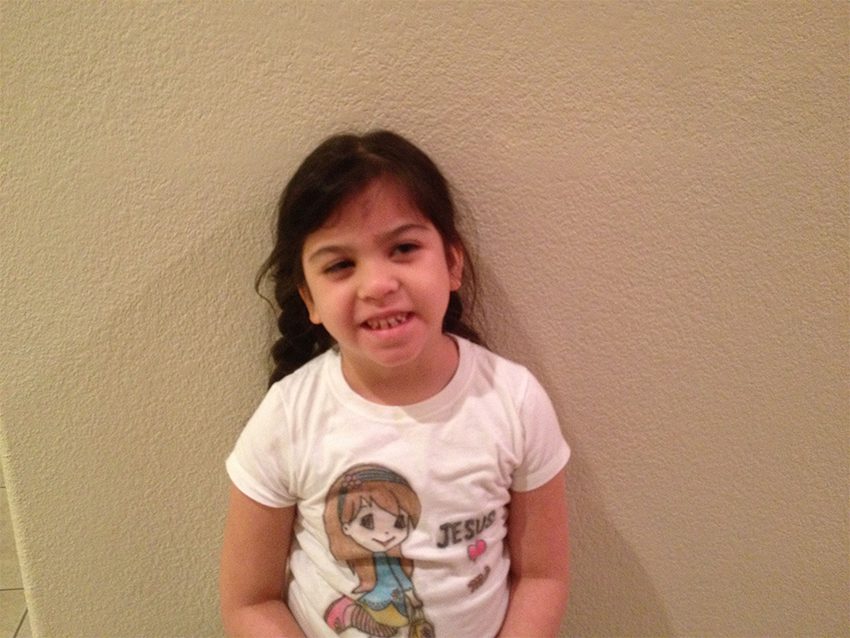 Eleven-year-old Amanda is one of 32 people in the world diagnosed with an exceptionally rare form of epilepsy. For years, the severity and unpredictability of her seizures left her homebound. Now the joyous fifth grader is back in school and seizure free.

Miracle Flights has flown Amanda and her parents 16 times since 2015 for specialized medical treatment at Lucile Packard Children’s Hospital in Palo Alto, California, where—exactly one year ago this week—doctors diagnosed Amanda with the rare genetic mutation known as CHD2.

It took over eight years for us to find an answer,” says Amanda’s father, Jose. “Miracle Flights made it possible.

© 2019. The content on this website is owned by us and our licensors.
Do not copy any content (including images) without our consent.Web Design By Sage Digital Agency

We can’t save lives without you!